JOIN NOW! Planet of the Apes Slot Machine at Mailcasino.com

The Planet of the Apes Slot Machine by NetEnt creatively adopts the central theme from the hugely successful Hollywood movie. This online slot comes with an innovative dual reel structure that features two sets of reels with similar rows and reel number. You get rewarding payouts from the various bonus features available. Try this slot at Mail casino and win shuffling somewhere between the Rise and the Dawn reels of the slot.

The Dual Reels Of The Planet Of The Apes Slot Machine

The first thing you need to know about Planet of the Apes Slot Machine is that it has a ‘Dual Reel’ structure. It involves two sets of reels with three rows, five reels and 20 fixed paylines each. These two reels operate independently, but during the ‘Dual Bonus Feature’ they will usually work as one.

The two sets of reels in Planet of the Apes are given names, the first reel located on the left of the screen known as ‘Rise’ while ‘Dawn’ is the name given to the reels set on the right side of the screen.

The symbols on display on both reels are similar, and they include symbols from standard playing cards such as A, J, K, Q, 9 and 10. There are also characters from the Hollywood movie including Caesar, the leader of the intelligent apes. On the ‘Rise’ reel you have a Golden Wild symbol while on the ‘Dawn’ reel there is a Red Wild icon. You also have bonus and scatter symbols. 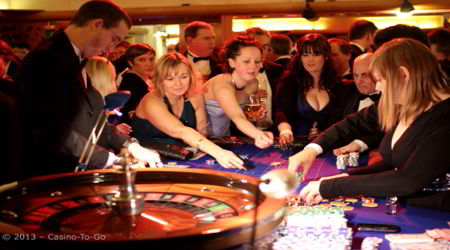 Players can play Planet of the Apes Slot Machine on their mobile device. The game has been made to be compatible with Android, Windows and iOS operating systems. The beauty of this slot is that you can play at home or anywhere that is comfortable and convenient for you.

In Planet of the Apes, you have a ‘Dual Bonus Feature’ in which an icon will be randomly chosen and remain frozen to allow for winning combos. There is also a switch of symbols between reel sets, where symbols similar to the frozen icon switch reels when they appear on the opposite reel set. Offered at all prominent casinos like Mail casino, this game sports a healthy RTP of 96.33%.